Darragh Rea, Senior Director in Edelman will bring us through brand new Irish data regarding trust in Food & Beverage brands followed by a discussion with some of the industry’s leading figures. Much is expected from the food and beverage industry and through the data and panel discussion we’ll look at: 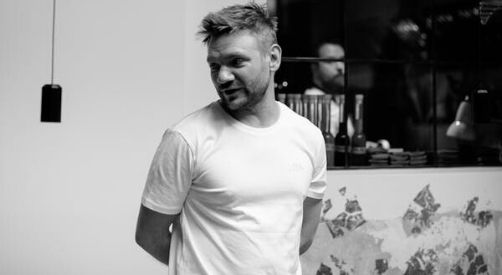 From a farming family, born in Scotland and brought up in Derry, Niall Davidson moved from London to Dublin specifically to open allta, he’s held roles in the likes of Chiltern Firehouse and St. John Bread and Wine before opening up his own venture, Nuala, in London.  Niall is joined in allta by Hugh Higgins, formerly of Luna on Drury Street  and Kevin Burke, formerly of Michelin-starred the ninth in London. As the COVID-19 Pandemic spread across the world, Niall and the team were forced to temporarily close their doors but they quickly leveraged the trust they had built up in the allta brand to introduce the alltaBOX, a dine at home meal kit available nationwide which has been one of the most sought after food experiences to emerge these past few months. Selling out in minutes every week, the alltaBOX brings the charm and quality of allta direct to customers’ homes nationwide. 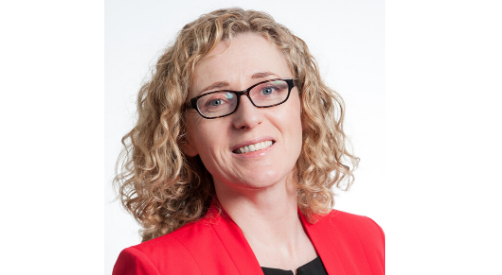 Group Director of Communications and Corporate Affairs at Musgrave

Edel Clancy is group director of communications and corporate affairs for Musgrave.  Musgrave Group is a food retail, wholesale and export group and one of Ireland’s largest companies with a turnover of €3.9bn and 44,000 employees and a stable of well-known food brands like SuperValu, Centra, MarketPlace, Frank and Honest and La Rousse Foods. Edel is responsible for communications, branding, marketing, digital and government affairs. 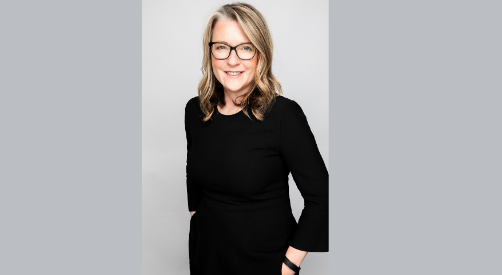 Una is an experienced senior leader and marketing and communications specialist. Una leads strategic brand creation and marketing management including all aspects of brand formation and communications from research and development through to evaluation and all the related areas in between of insight leveraged owned, earned and bought media in changing legislative and technological regimes and on behalf of many and diverse stakeholders. Una directs, leads and manages effective integrated marketing programmes, campaigns and projects in both business to business and consumer markets nationally and internationally.