Webinar: The Future is Local

The Future is Local

The Marketing Institute would like to invite you to join our Live Webinar presentation with Gerard O’Neill, Chairman of Amárach Research and Peter Smyth, CEO of IRS+ on “The Future is Local”.

Everything we thought we knew about media – from patterns of consumer behaviour to planning and buying policies – can be largely consigned to the past. It’s a bold statement but the changing landscape for brands has shifted considerations towards new forms of media which, for some, were largely untried. Local radio was one such example. Now viewed as a highly trusted source of “always on” information and a bridge to local communities, the second half of this year has seen a major shift in perspective.

In this session, Gerard O’Neill, Chairman Amarach Research and Peter Smyth, CEO IRS+ share “The Future Is Local” report exploring the long-term consequences of changing consumer behaviour in their shift toward local and why local radio is set to be a bigger part of the landscape in future. 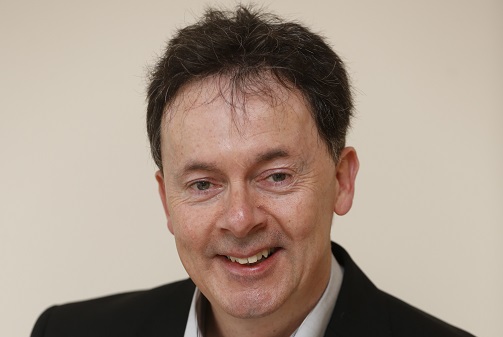 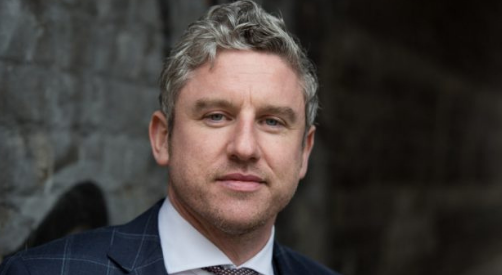 Starting his career in print as an Account Executive in the Irish Times, Peter quickly climbed the ranks into management. He made the move to radio nearly 10 years ago as Sales Director for Newstalk.

With unparalleled passion for local radio, Peter was appointed as CEO for IRS+, a dynamic, centralised media sales house serving independent local and national broadcast channels. Pete and the IRS+ team were the proud winners of the AIM Marketing Innovation Award in 2017.