Brexit, COVID-19, the related economic downturn, and a rising infodemic are profoundly testing our trust in societal institutions. Please join us for the launch of the 2021 Edelman Ireland Trust Barometer where we will discuss the long-term economic and societal implications of these issues. How are they influencing trust in Government, business, and media? What impact will they have on the future of city economies, health services, Ireland’s relationship with the United Kingdom, and public policy decisions in respect of economic recovery?

Edelman’s Trust Barometer is the most robust global examination of trust surveying more than 34,000 respondents in 28 countries. Joe Carmody, Managing Director of Edelman, will present the findings of the Barometer and host a panel discussion with:

This is an MII member-only event. 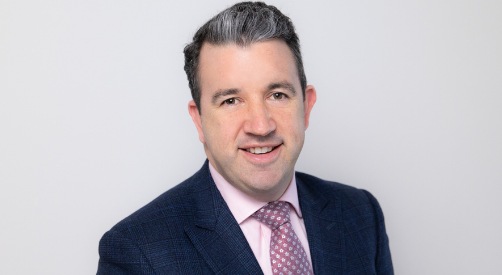 Joe Carmody is managing director of Edelman Ireland, where he advises a portfolio of leading Irish and international corporate clients on reputation management, issue and crisis communications and financial communications. 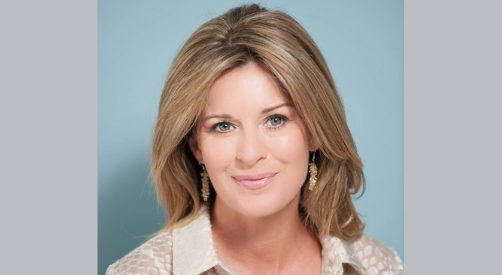 Andrea Catherwood is an award-winning news broadcaster and journalist, with over 25 years’ experience as national TV and radio presenter. She is currently a BBC Radio 4 presenter and documentary maker. She regularly presents news and current affairs programmes including The Media Show, Last Word, Any Answers and Woman’s Hour.

Her recent documentary highlighted Northern Ireland’s precarious demographics and explored the effect of a Brexit in its future.

Andrea writes regularly travel articles for the Mail on Sunday and the Daily Mail, she has also written for the Times, Guardian, Telegraph, Sunday Times, and Independent as well as many magazines.

Andrea is the UK Ambassador of the Hope Foundation and Integrated Education charity. 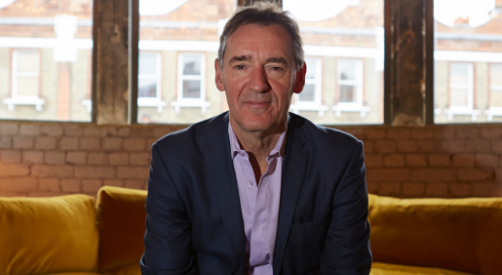 Lord O’Neill served as the UK Government’s Commercial Secretary to the Treasury and is the former chairman of Goldman Sachs Asset Management. He has also served as Goldman Sachs’ head of Global Economics, Commodities, and Strategy Research and has led reviews into regional investment and development.

Jim is credited as the creator of the acronym BRIC and together with his colleagues has conducted much research about these and other emerging economies. A great deal of this research was compiled in the best-selling book, The Growth Map: Economic Opportunity in the BRICs and Beyond. In early 2014 when studying the next set of potential growth markets, he made the acclaimed documentary series for the BBC entitled MINT: The Next Economic Giants.

As Commercial Secretary to the Treasury Jim was chiefly charged with making regional financial devolution, and ideas such as the ‘Northern Powerhouse’ viable projects. He considered how to move areas like transport, planning, and housing into local control, and the impact on regional economies. He also led the Government review into the global challenge of antimicrobial resistance analysing the problem and potential solutions to this international threat.

A regular contributor to the media on all matters economic and business, Jim’s opinions are regularly sought by BBC TV and radio, Sky, and a host of newspapers and specialist business media. A member of the board of the European policy think-tank the Itinera Institute, Jim has also been on the board of the Bruegel think-tank since its creation. He is a member of the UK-India Round Table and the UKIBC. and chairman and one of the founding trustees of the London-based charity SHINE.

He also served as a non-executive director of Manchester United before it returned to private ownership in 2005.  He is the current chairman of Chatham House; the international affairs think tank and Honorary Professor of Economics at Manchester University.

CEO of the Health Services Executive

Paul Reid is Chief Executive Officer of the Health Service Executive, leading over 117,000 dedicated staff delivering a wide range of health services, while also managing the extraordinary demands on the health service of the Covid 19 pandemic.  He was CEO of Fingal County Council immediately prior to his appointment and has held senior executive roles previously in the Department of Public Expenditure and Reform, Trócaire and eir.