How to Get to Grips with Sponsorship

Sponsorship has become an imperative marketing choice for many companies and gaining an understanding about how it can work effectively for your brand is increasingly vital for marketers across the industry.  This course is designed for non-sponsorship specialists (i.e. those involved in other marketing disciplines) that would like an in-depth introduction into how to harness the value of partnership marketing (especially in the fields of sport and entertainment).

An engaging summary of the world of sponsorship including insights into many of the key areas which account for its effectiveness including:

Who is it for ? Career Stages

Designed for junior to mid-level marketers working outside the sponsorship discipline (possibly from advertising, PR, promotional marketing etc) who would benefit from understanding more about the mechanics of sponsorship and partnership marketing

What is the USP 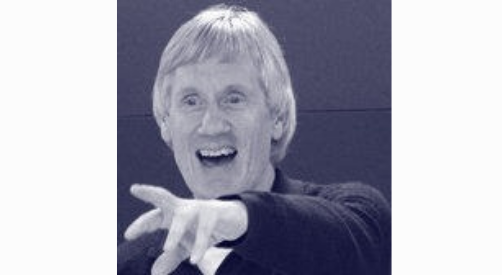 Membership is non-transferable and non-refundable. All event and course cancellations must be made 2 weeks prior to the event/course date. Payment is due in advance. Refunds will not be issued for non-attendance.