We are delighted to announce Consul General, Robert O’Driscoll, will also join the fireside chat. Robert assumed duty as Consul General of Ireland to the Western United States, in San Francisco in 2017.

Maria Gianotti Head of Revenue at Unbabel, joins us for our 2nd fireside chat to discuss the Marketing pillar of the Berkeley Global Marketing leadership programme, with a focus on:

The content and curriculum are the result of an in-depth study of the latest research and the practices of leading industry experts in Digital Transformation Management and Marketing. Over 6 months, the Academic Design teams of both institutions have collaborated with thought leaders and experts from Ireland and UC Berkeley, Silicon Valley and San Francisco, to imagine an entirely new way of providing senior marketing executives with key insights into the essential technological trends and unique leadership practices to excel in their roles. The result is a unique and trailblazing program design, offering a 360 degree perspective on the role of Marketing in Digital Transformation Management. 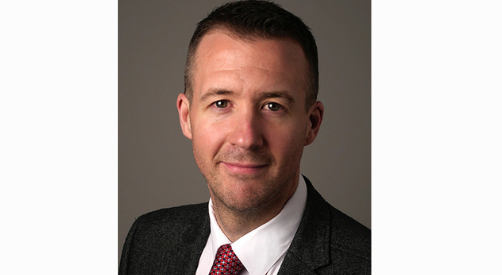 Consul General of Ireland to the Western United States

He has been a diplomat with the Irish Foreign Ministry since 2007.

Prior to his appointment as Consul General, he was Deputy Director in the Trade Division in the Foreign Ministry. In 2015 he was the first Irish diplomat chosen to participate in a public-private staff exchange programme in which he was seconded to the Avolon aircraft leasing firm in Dublin.

He previously served as Private Secretary to Ireland’s Deputy Prime Minister (Tánaiste) and to the Foreign Minister from 2013 to 2015. He has also served in Dublin in the Foreign Ministry in the Development Cooperation Division on EU matters and in the Political Division.

A Dublin native, Consul General O’Driscoll has a MA in International Security and Conflict Studies from Dublin City University and a BA in History and Political Science from Trinity College Dublin. 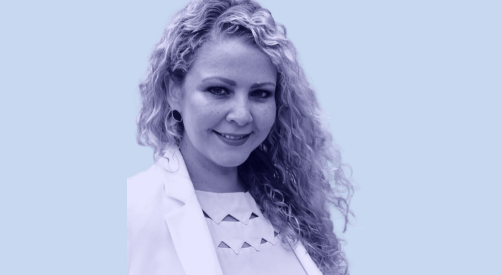 Head of Revenue at Unbabel

Maria Gianotti is Head of Revenue at Unbabel, and has extensive marketing experience in technology, financial services and retail/e-commerce sectors. Her speciality is driving high-performing inbound and outbound marketing programs that target enterprise and midsize companies across retail/e-commerce, travel & hospitality, tech & finance sectors.

She also served as Former President for the American Marketing Association San Francisco (AMA SF), the largest association for marketers in the U.S.