Webinar: The Power of Networking

Webinar: The Power of Networking

The Marketing Institute would like to invite you to join our Live Webinar presentation with Kingsley Aikins, CEO of The Networking Institute on The Power of Networking

Networking has always been important but, when this crisis passes, it will be more important than ever. We are all, by nature, social creatures and need to network our way to success. This webinar will give you tools and methodologies to develop a strong and diverse network, help you audit your network and outline a precise 4 step process to building your network. It is all about changing attitudes, altering behaviour and learning new skills. As part of this webinar Kingsley will show you how to develop your personal brand to become known not famous, how to use serendipity to benefit you and how to build diversity in your network.

Please note: registration for this webinar closes on Wednesday 6th May at 6pm. 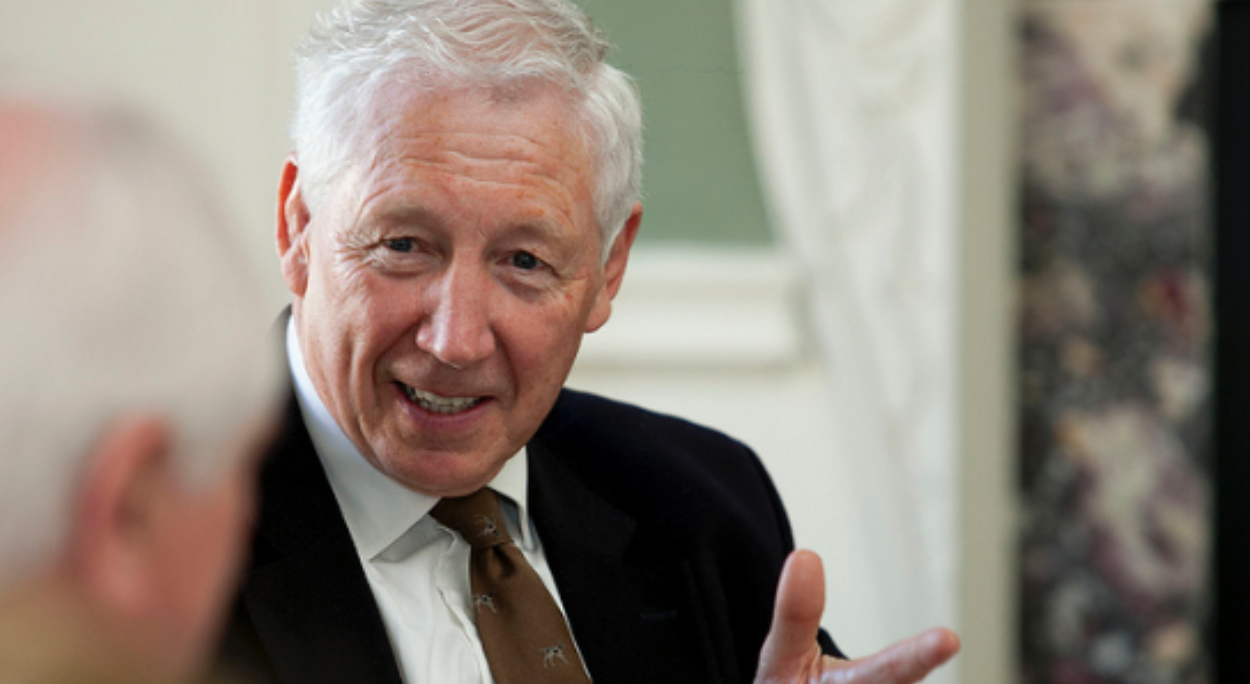 CEO of The Networking Institute

Kingsley Aikins is a recognised expert on Networking and has written and spoken extensively on the topic. He has run workshops and presentations for some of the world’s leading companies such as Google, Linkedin, Accenture, Deloitte, Intel, KPMG, PwC and a number of leading law firms in Ireland and elsewhere. He has worked with governments and international agencies such as the US State Department, the UN, EU and the World Bank.

Kingsley is an economics graduate of Trinity College Dublin and has lived and worked in 6 countries in all of which he found networking and building networks essential for making progress. He worked for 10 years for the Irish Trade Board and IDA Ireland and was based in Sydney. He then led the Ireland Funds for 17 years mostly based in Boston. In his time with the Funds over a quarter of a billion dollars was raised for projects in Ireland.

He was awarded a CBE for his work on British – Irish issues. A former Leinster rugby player he is now based in Dublin with his wife and three children.