Webinar- The New Rules of trust

Webinar – The New Rules of Trust

Trust has changed, but how? Lucy Jameson will take you through the importance of building trust in COVID-19 and the looming recession and just how to build brand trust today’s economy.

Please note: registration for this webinar closes on Monday 18th May at 4pm. 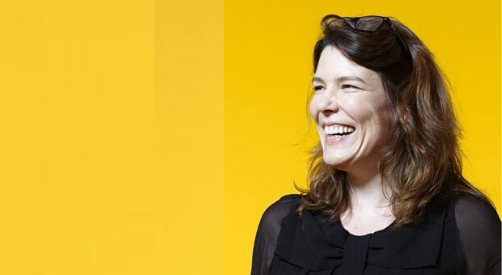 Lucy founded Uncommon London in September 2017, with her two partners, Nils and Natalie.  Uncommon was founded with a clear purpose: to build brands that people in the real world actually wish existed, either by working with clients or by creating brands themselves.

Since launching, Uncommon has created highly awarded, disruptive work for ITV, the Guardian, Ovo, WWF, Habito, Ecover, Chillys, OnTheBeach, Brewdog and Nike.  They also launched a sustainable coffee business, Halo.coffee. In their first two years, they’ve grown to 55 people and over £5m annual revenue.  They’re the most awarded start up in the UK and Campaign said they are ‘the most exciting start-up of their generation’.

Prior to founding Uncommon, Lucy was Chief Strategy Officer and then CEO of the 550 strong Grey London.  Grey became a creative and commercial turnaround story, winning two Grand Prix at Cannes in 2015, IPA Effectiveness Agency of the Year in 2014, Euro Effies Agency of the Year and also picking up a coveted Cannes Black Creative Effectiveness lion for British Heart Foundation.