A bluffer’s guide to Marketing

We are delighted to invite the marketing community to join us in our next instalment of the Marketing Breakfast Series – Creating Better Business with MCCP.

Paul Farrell, now MD Virgin Media Television, will discuss some thoughts on Marketing based on his 25 year career.  He will share lessons and learnings linked to the different companies he has worked in – from Telco, Publishing, Agency to Broadcast. He will talk about the old chestnut of Marketing having greater influence on strategy and how it has to or needs to evolve from Marketing = Advertising 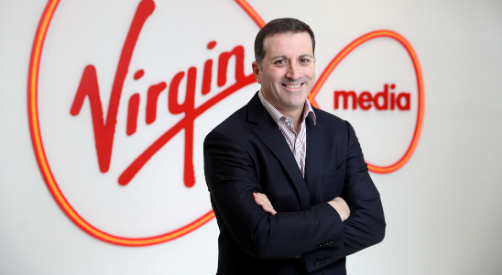 Paul Farrell, is Managing Director of Virgin Media Television , Ireland’s number one commercial broadcaster offering three free-to-air channels: Virgin Media One, Virgin Media Two, and Virgin Media Three.  Paul held the role of Vice President of Commercial for five years and was responsible for all Virgin Media’s commercial activities across the Consumer and B2B divisions. During his twenty five year career he has held senior roles in Media, Advertising, Telecommunications and Financial Services sectors. Prior to joining Virgin Media in 2015 he has held senior roles with  O2, The Irish Times, IPG Mediabrands and Davy.  Paul holds an MBA from St. Ambrose University Iowa (USA) where he also worked in strategic planning for the publicly quoted media group Lee Enterprises. From Artane in Dublin, he is a fellow of the Marketing Institute of Ireland.