Marketing 5’s: 5 Key Tips To Be Better At Sponsorship in 2021 with Peter Raymond

Our Marketing 5’s are a bespoke 5 step blueprint to help tackle the major marketing topics of our time. Designed for practical application, the Marketing 5’s is a no-nonsense, clear, and concise blueprint anchored in 5 key tips and tactics which you can implement immediately.

This presentation with Peter Raymond, Course Director at the European Sponsorship Association will discuss: Sponsorship

Peter contends: “My personal opinion is that sponsorship isn’t being used well enough by unambitious large brands who don’t understand its real potency.”

In his session, he will mix current trends, some of his own personal observations and experience as well as some real life case studies to reveal five tips about how sponsorship’s true potential can be realised in the current marketing environment. 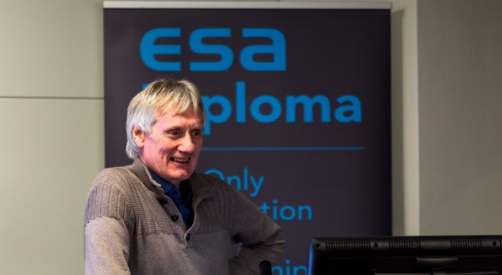