MII is Sad to Announce the Passing of J. Brendan O'Reilly MMII

MII is sad to announce the passing of J Brendan O’Reilly MMII. J. Brendan spent his career in recruiting sales and marketing executives, encouraging entrepreneurs and business start-ups. He was a great supporter of MII, played a large role in the Institute, and gave freely of his time and expertise. At the January AGM in 1979 J. Brendan was elected as Senior Vice Chairman and more recently organised a number of outings for retired fellows. 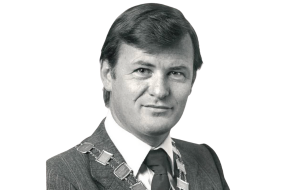 At the January AGM in 1979 J Brendan was elected as Senior Vice Chairman and in February highlighted the objective for a marketing house and the arranging of fundraising, plus consideration of legal and location issues. On 21 March he visited Galway to help with the re-formation of the Galway brand. 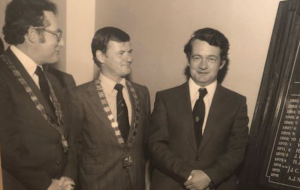 1984 – Mid West branch first session one of the speakers was J Brendan who spoke about Marketing Opportunities abroad. 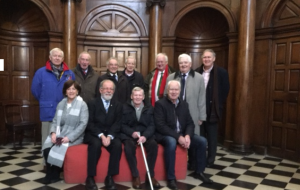